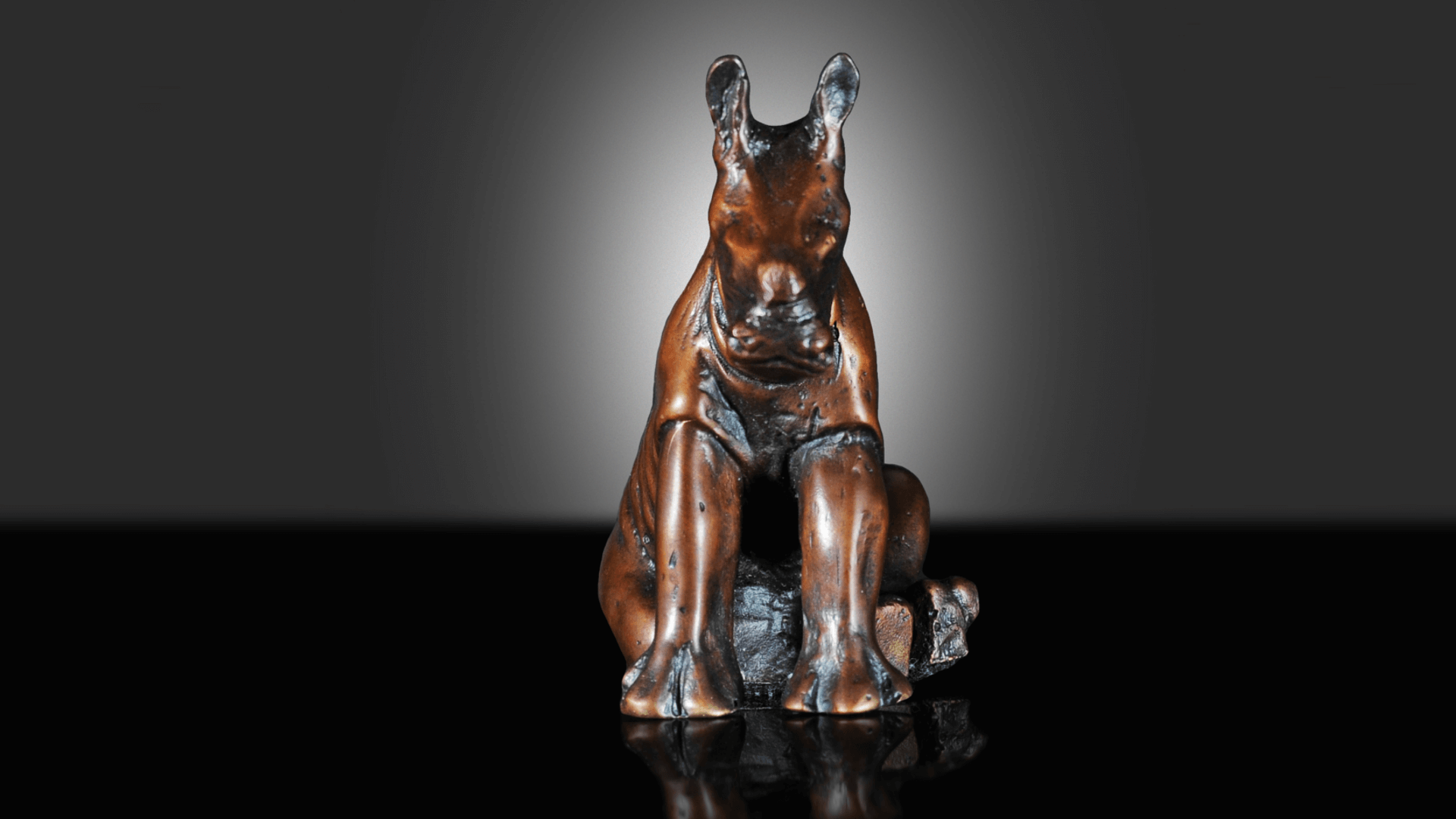 Baby rhinos are among the most endangered wild animals existing in the current century. So, there are few species left to give birth to new rhinos. Again, the gestation period of a rhino ranges between 15 and 18 months and a mother rhino gives birth to only one calf once in every 2 to 5 years. Baby rhinos are beautiful creatures. They are born without any horn at all. Later as they grow, they develop little stub and then grow lethal horns once they mature.

Now, just like any other animal, baby rhinos get most of their nutrition from their mothers’ milk in their first year of life. However, in the same year, they start practicing feeding on plants and soft grass. Eating begins when they are a week or two old. Now, as they grow older and stronger, they consume more plants and less milk until they weaned fully.

Rhinoceros has pretty impressive names. Just like cows, a baby rhino is called a calf. Male rhino is called a bull while the female one is called a cow. A group or a family of rhinos is referred to as a crash. However, most people don’t use these names frequently. They will confuse you with a cow.

A baby rhino is pretty healthy. Although it lacks horns like the mature rhinos, it can be lethal. They can charge anything that they feel it’s a threat to them. Their poor eyesight and senses make them even more unpredictable. The baby rhinos start feeding on plants and grass a few weeks after they are born. They eat not only regularly but also more frequent. So, after a few months of growth, the calves get stronger and more prominent.

Rhino does not give birth frequently as most wild animals do. They reproduce once every two to five years. The female rhino carries the pregnancy for a gestation period of about 15 to 18 months, depending on the kind of species. A rhino usually gives birth to one calf. However, in some rare cases, some rhinos conceive twins. Once their babies are born, they live with them until they are about three years. During this period, they wean them, train them on how to feed by themselves, and protects them from potential enemies. Once they are strong enough, they now live on their own.

During birth, a calf is still quite big. The calf weighs between 25 to 45 kilograms immediately after birth. Incredible, right? Now, the baby rhino is born fairly weak. However, it can be able to stand and begin to walk a few minutes after its birth. After a while, it becomes capable of keeping up with the mother’s pace, and within a few hours, it begins suckling milk from the mother. The calf weans for about one year in which in this same period it practices feeding on soft grasses and juicy vegetation.