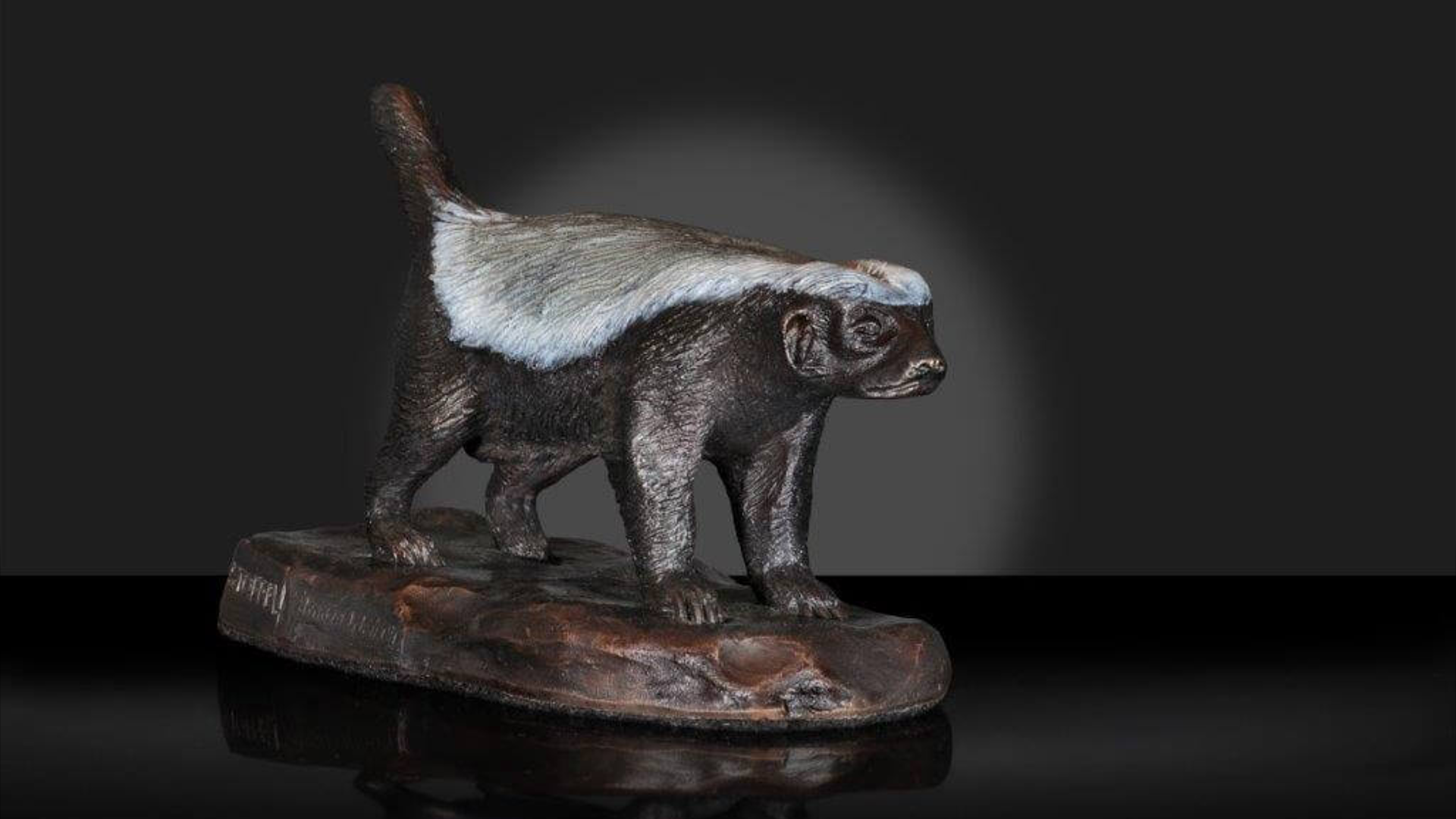 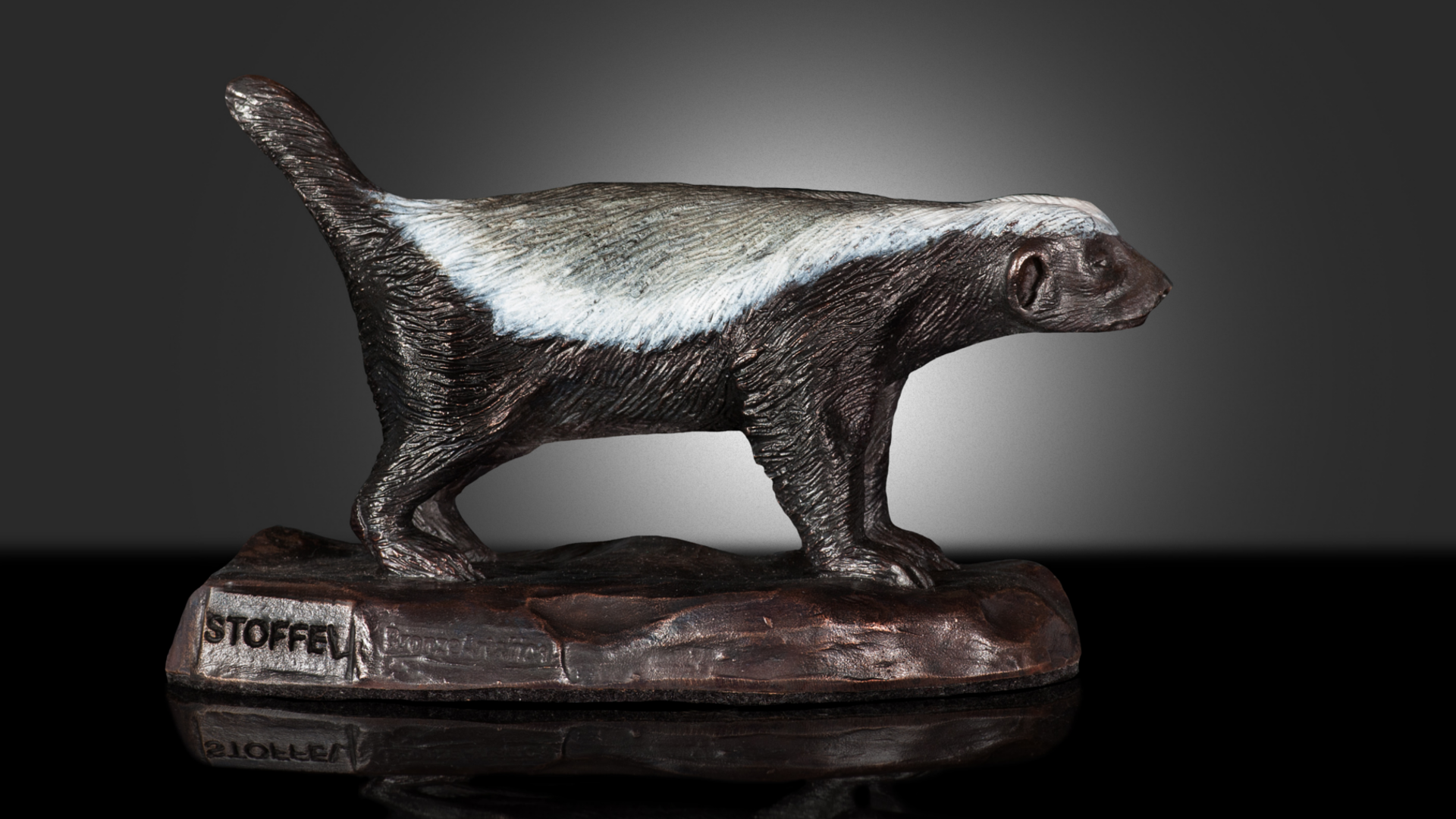 Some say honey badgers don’t care, but that reputation is hardly fair. In fact, these medium-size members of the weasel family have super-sized attitudes.

Honey badgers, also known as ratels, are related to skunks, otters, ferrets, and other badgers. These voracious omnivores get their name from their fondness for feeding on honey and honeybee larvae. They also eat insects, amphibians, reptiles, birds, and mammals, as well as roots, bulbs, berries, and fruits.

Though they hunt for their own food most of the time, they’ll happily steal from other carnivores or scavenge the kills of bigger animals when the opportunity arises. Their prominent, sharp teeth, long foreclaws, and stocky build allow them to easily rip meat from bone.

Honey badgers can be found throughout most of sub-Saharan Africa, Saudi Arabia, Iran, and western Asia. They can adapt to a variety of conditions, from warm rain forests to cool mountains. Their home ranges can be as vast as about 193 square miles (500 square kilometers).

Most honey badgers are active throughout the day, though near human settlements they may prefer the cover of darkness. They are often seen alone, though it’s not uncommon to spot mating pairs. Honey badgers mate all year and often have just one cub at a time.

Good at turning rock crevices and hollowed trees into shelters, honey badgers will also make homes in the abandoned dens of other animals like porcupines and yellow mongooses.

Preventing the loss of honey badgers from those areas requires vigilance from local populations.