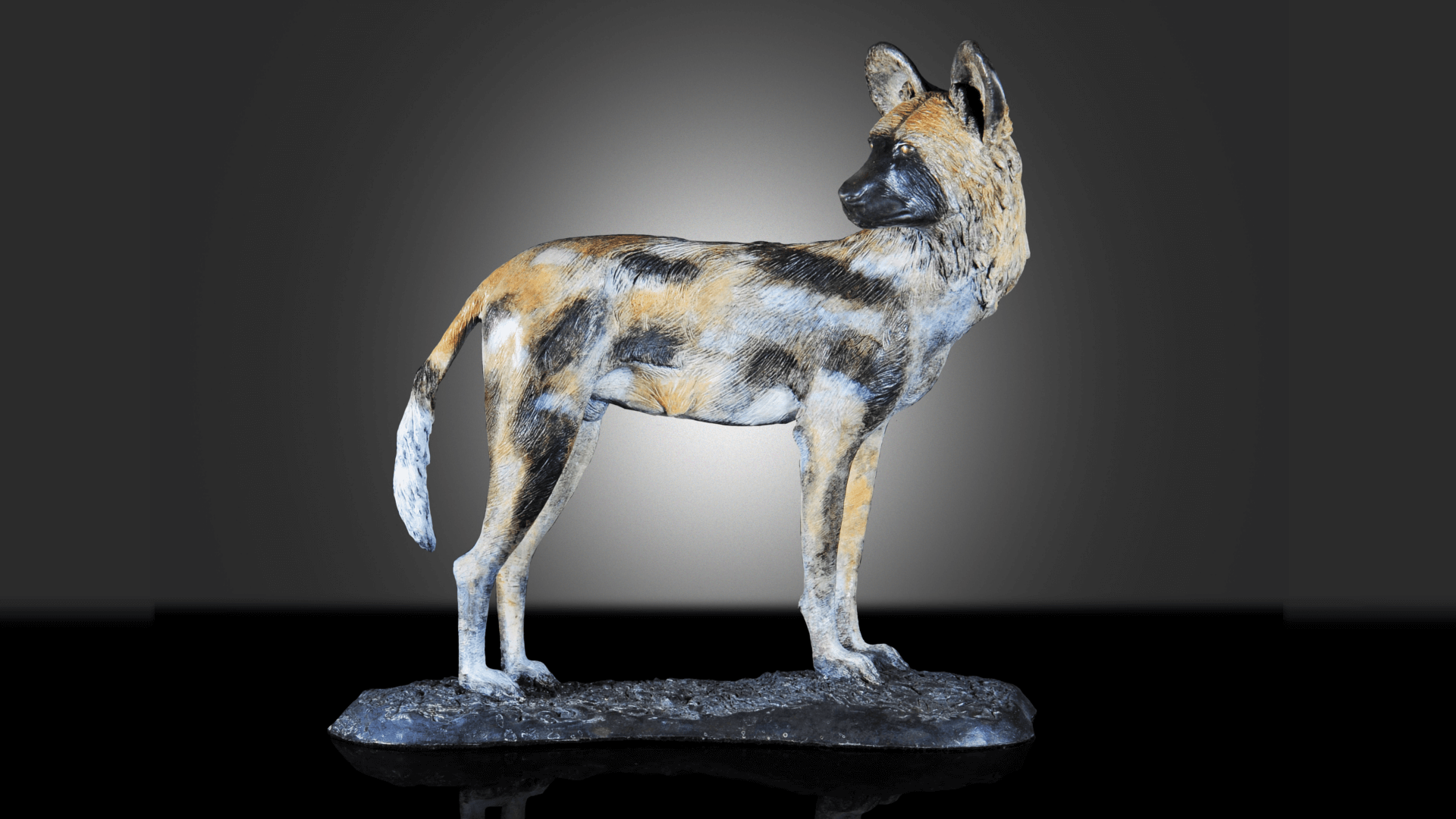 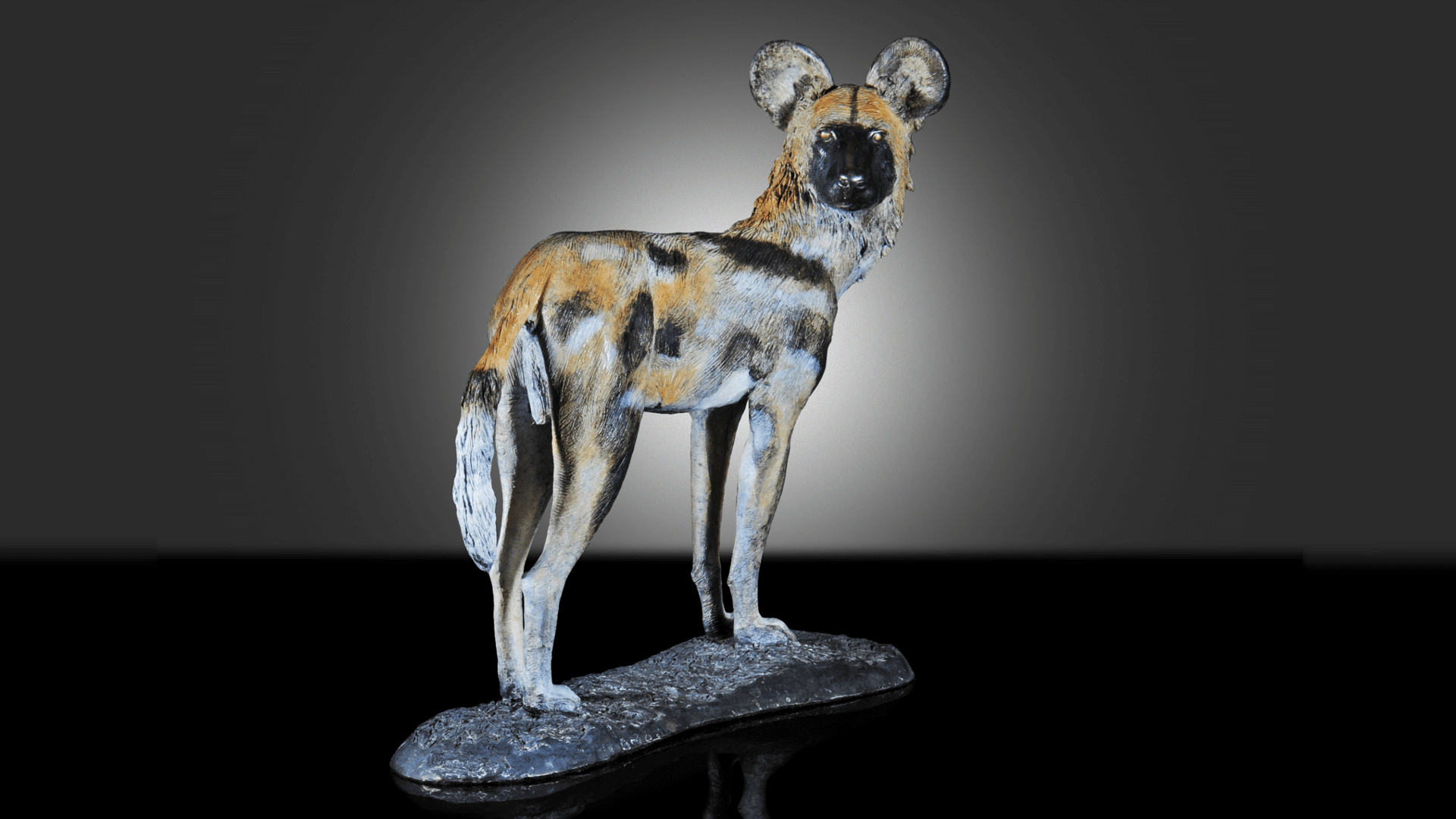 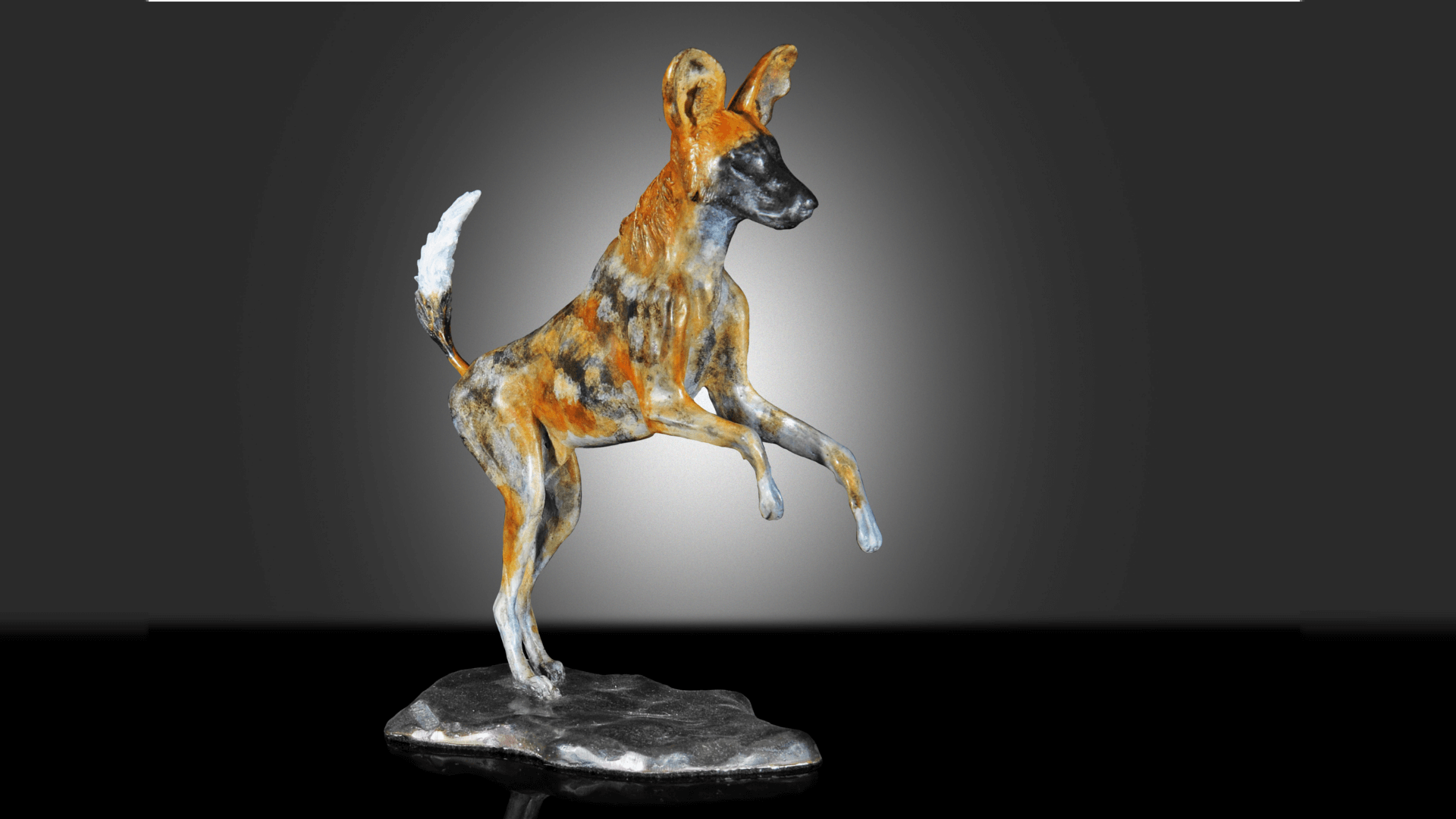 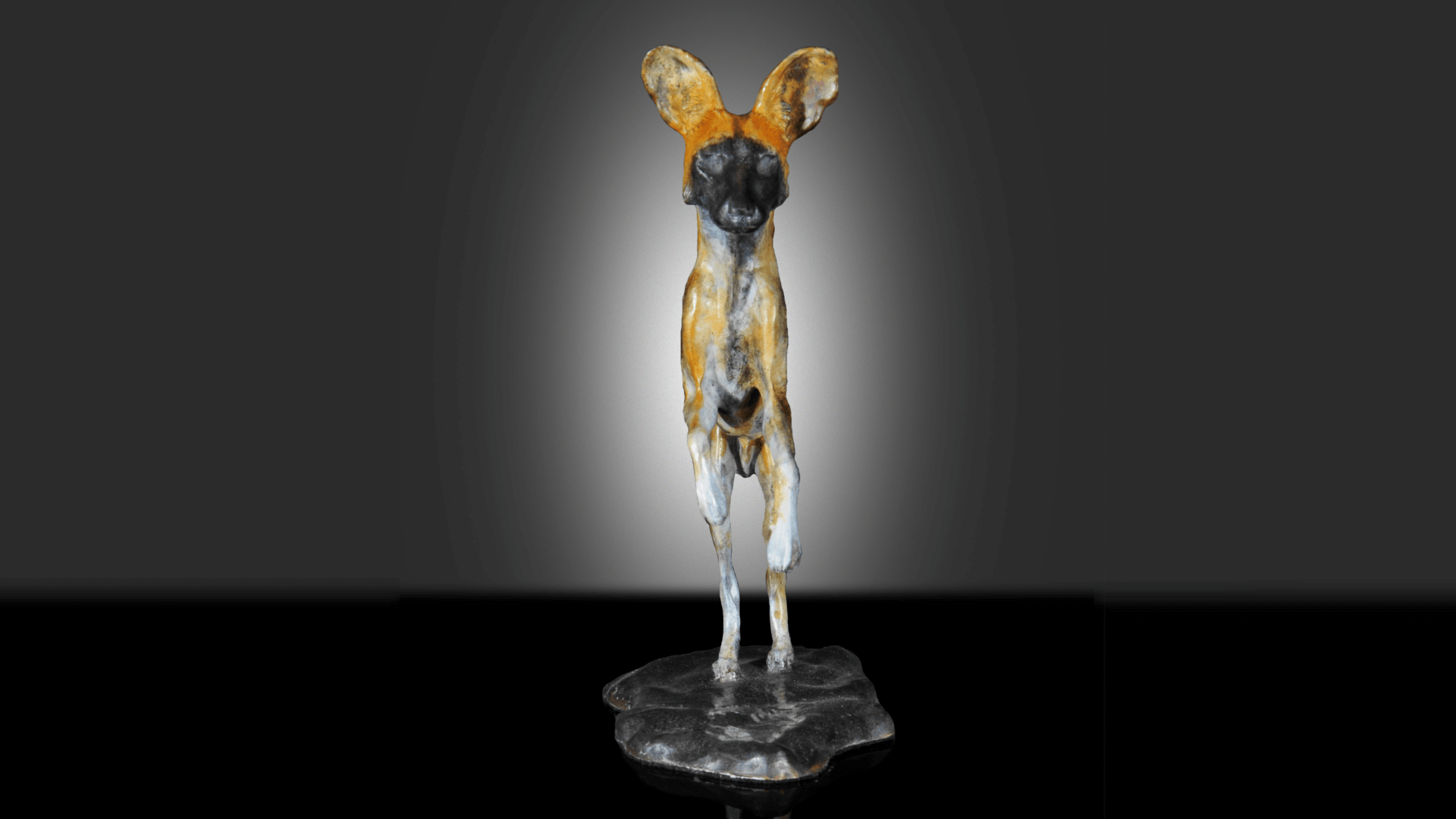 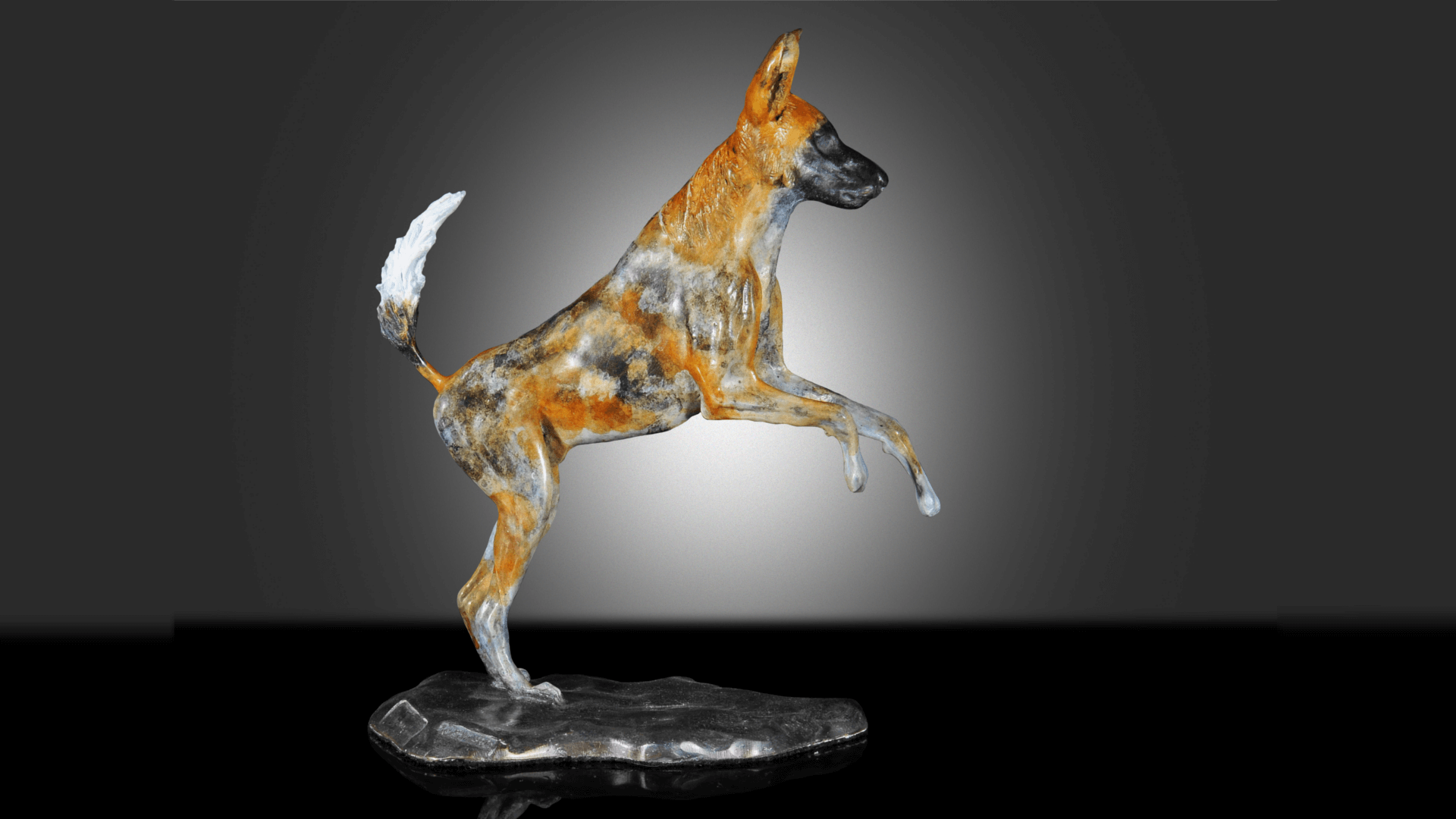 The African Wild Dog (also known as the Painted Dog and the Cape Hunting Dog) is a medium-sized species of canine found across sub-Saharan Africa. The African Wild Dog is most easily identified from both domestic and other wild Dogs by their brightly mottled fur, with its name in Latin aptly meaning painted wolf. The African Wild Dog is said to be the most sociable of all the canines, living in packs of around 30 individuals. Sadly, however, this highly intelligent and sociable animal is severely under threat in much of its natural habitat, primarily due to habitat loss and having been hunted by Humans.

African Wild Dogs are highly sociable animals that gather in packs of generally between 10 and 30 individuals. There is a strict ranking system within the pack, led by the dominant breeding pair. They are the world's most sociable dogs and do everything as a group, from hunting for and sharing food, to helping sick members and assisting in raising young.

African Wild Dogs communicate between one another through touch, movement and sound. Pack members are incredibly close, gathering together before a hunt to nose and lick each other, whilst wagging their tails and making high-pitched noises.

African Wild Dogs lead a crepuscular lifestyle meaning that they are most active during dawn and dusk.